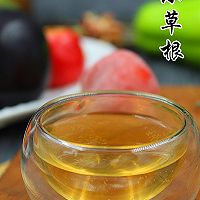 Many people dont know about black tea fungus. The reason I know about it is that when I was a child, my mother often made it for us. At that time, my family lived in a three-storey building. The neighbors of the whole unit were very familiar with it. When a family made this black tea fungus, we all knew that it could be tasted, and the vaccine of this black tea fungus could be cultivated by ourselves. Planting, and then will be very large, it is given to the neighbors, so, at that time, the whole unit of the neighbors, family production of this black tea fungus, then drink this sour and sweet drink, that is a delicious. Because I was young at that time, I didnt know what effect it had. It was delicious. Some days ago, I saw black tea fungus unintentionally, which reminded me of my childhood memories. I missed the taste of my mothers work all the time. How can I forget that it must be made once? So I went online to check the information about black tea fungus. I didnt know it. I was shocked to see that black tea fungus actually had it. Many effects. Black tea fungus, also known asHaibao,Weibao,Immortal Vinegar, is a substance produced by fermentation of sugar, tea, water and bacteria. Its acidity inhibits the growth of harmful bacteria and has a very beneficial effect on human health, especially on atrophic gastritis and gastric ulcer. It also has the effect of regulating blood pressure, improving sleep, preventing and treating various diseases. Black tea fungus membrane is similar to jellyfish skin, so it is calledHaibao. Black tea fungus is a kind of biofilm, its body is the symbiotic of yeast, lactic acid bacteria and acetic acid bacteria according to analysis. Because black tea fungus can help digestion and cure many kinds of stomach diseases, it is called "Weibao" in some places. It is also called "black tea fungus" because black tea is made from black tea water and white sugar to yeast, acetic acid bacteria and lactic acid bacteria. Black tea fungus is rich in vitamin C, vitamin B and other nutrients, and contains three kinds of microorganisms (such as yeast) which are beneficial to human body. Therefore, it can regulate human physiological function, promote metabolism, help digestion, prevent arteriosclerosis, anti-cancer, and keep fit. It has become a popular health drink all over the world. Black tea fungus has been widely used in China for more than 150 years. In recent years, the practice of using black tea fungus in medical circles at home and abroad shows that black tea fungus can treat many chronic diseases, such as hypertension, atherosclerosis, coronary heart disease, diabetes, constipation, hemorrhoids, obesity, alopecia areata, white hair, cataract, rheumatoid arthritis, gastritis. Diarrhea, anemia, riboflavin deficiency, etc. In recent years, the application and research of black tea fungi have reached a new climax in Japan, Europe and the United States. In fact, it originated in the Bohai Sea area of China and was later brought into the Soviet Union and cultivated and applied in the Caucasus area of the Soviet Union. It wasnt until 1953 that a Russian teacher in Japan was brought back from the Caucasus to Japan for training. Then it spread from Japan to all over the world.

Bonus, a lot of can possibly be recycled numerous times previously being gotten rid of of securely based on neighborhood regulations. N95 Mask where to buy N95 masks los angeles know its intended use before purchasing. Free N95 masks where do i get the free N95 masks are N95 masks perishable? The answer to this question depends on the purpose of the mask and where it was purchased. When these scenarios develop, employees are called for to put on some create of air-purifying security like a dirt mask or respirator. The N95 mark indicates that the mask will filter out at least 95% of particles larger than 0.3 microns. Respirators will certainly last for years if effectively taken care of.

Friends Dinner, Snack, Children, Sushi, Braise in soy sauce, It's all right for young and old 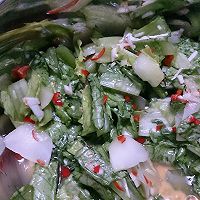 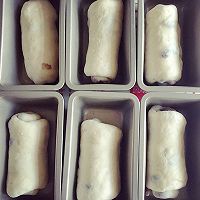 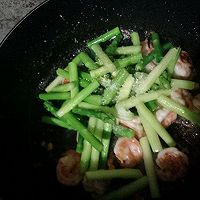 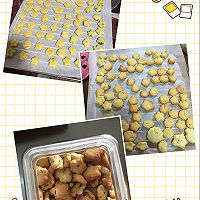 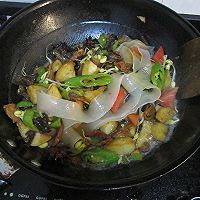 When some festivals come, I often miss home. When I think of my fathers taste, it must be his 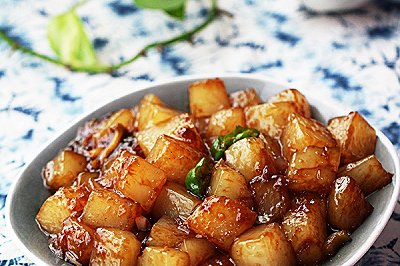 Every housewife will have her own cooking hobbies and habits. I always have a few pieces of 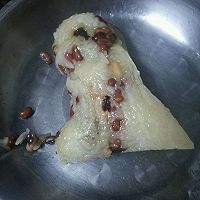 I like eating brown very much, but the brown I bought outside is very big and tastes ordinary, so