Chinese scholars like bamboo in ancient times, the most famous of which are Zheng Banqiao and Su Dongpo. Zheng Banqiaos good bamboo is well known. He likes to write bamboo and draw bamboo. He likes its shape and loves its god. He appreciates the festival of bamboo. The good bamboo in Su Dongpo likes to eat bamboo, not bamboo poles, but bamboo shoots. When he first arrived in Huangzhou, he immediately recited the phrase "the Yangtze River around Guo Zhiyumei, good bamboo and even mountain feeling bamboo shoot incense". Later, he wrote down the phrase "no bamboo makes people vulgar, no meat makes people thin". If you want to be neither vulgar nor thin, you should cook meat with bamboo shoots." Su Dongpo wrote this popular sentence which seems to be like fast-pad writing today just to show his position that there are no bamboo shoots in his meal. It can be seen how the delicious bamboo shoots overwhelmed this great scholar. Bamboo shoots, bamboo shoots. Bamboo is not the same, the season of shoots is also different, so there are different kinds of shoots. In season, spring breaks through the earth and is called "spring bamboo shoot"; summer bamboo shoot is called "summer bamboo shoot" in summer and autumn; winter bamboo shoot is called "winter bamboo shoot" in the soil, but spring bamboo shoot and winter bamboo shoot are more precious, especially the body of spring bamboo shoot is fat, delicious and tasty. The best number of spring bamboo shoots is white, tender and crisp, which is the top-grade bamboo shoots. Spring bamboo shoots have many ways of eating, known as the "meat vegetable Baitao" reputation, it once cooked with various meat, it appears more delicious, fried, boiled, simmered, stewed and so on. According to the eater, even a large bamboo shoot can be eaten in different stages because of its different freshness and tenderness. If tender head can be used for fried food; the middle part can be cut into bamboo shoots, fried, cooked or used as a dish ingredients; the root texture is older, can be boiled, simmered, and cooked with meat soup, but also can be put in the jar fermented into musty bamboo shoots, stew has a unique flavor. Bamboo shoots occupy a place in local dishes, such as Jiangsus "wishful shoots", Zhejiangs "South meat shoots", Sichuans "dry bamboo shoots", Shanghais "bamboo shoots pickled", "mixed double bamboo shoots" and Fujians "chicken shredded golden shoots" are all delicious dishes. Some folk dishes made of bamboo shoots, such as sweet and sour bamboo shoots in Jiangxi and pickles mixed with bamboo shoots in Zhejiang, all have different local customs. Nutrition, in the past, many people believe that although the taste of bamboo shoots is delicious, but there is no nutrition, and some even think that "eat a meal of bamboo shoots to scrape oil for three days". This understanding is inaccurate. In fact, bamboo shoots are rich in protein, amino acid, fat, sugar, calcium, phosphorus, iron, carotene, vitamin B1, B2, C. Each 100g fresh bamboo shoot contains 9.79g dry matter, 3.28g protein, 4.47g carbohydrate, 0.9g cellulose, 0.13g fat, 22mg calcium, 56mg phosphorus and 0.1mg iron. The content of multi-vitamins and carotene is more than twice as high as that of Chinese cabbage; moreover, the protein of bamboo shoot is superior, and the essential lysine, tryptophan, threonine and benzene for human body are essential. Alanine, as well as glutamic acid, which plays an important role in protein metabolism, and cystine, which maintains protein configuration, have certain content and are excellent health vegetables. Chinese medicine believes that bamboo shoots taste sweet, slightly cold and non-toxic. It has the functions of clearing heat and resolving phlegm, replenishing qi and stomach, curing thirst, diversifying water channels, and promoting diaphragm and refreshing stomach. Especially in Jiangsu and Zhejiang provinces, insect-eaten bamboo shoots are used for medicine, which are called "bamboo shoots" as effective diuretics. They are suitable for edema, ascites, foot swelling, acute nephritis edema, wheezing cough, diabetes, diabetes, diabetes, diabetes, diabetes, diabetes, diabetes and fever. The tender bamboo leaves, bamboo Ru and bamboo juice are all used for medicine. Bamboo shoots also have the characteristics of low fat, low sugar and multi-fiber. Food bamboo shoots can not only promote intestinal peristalsis, help digestion, reduce food accumulation, prevent constipation, but also prevent colorectal cancer. Bamboo shoots contain little fat and starch. They are natural low-fat and low-calorie foods. They are good for obese people to lose weight. Health preservation experts believe that bamboo bushes where people live long and rarely suffer from high blood pressure, which has a certain relationship with often eating bamboo shoots. So its good to eat bamboo shoots regularly. Its spring again, and its the peak season for bamboo shoots. Today Tuo Ma comes to recommend a simple and convenient home dish, chicken juice crisp bamboo shoots. The raw material used in this dish is semi-finished products sold in the market. It is made of high mountain pollution-free bamboo shoots with salt, chicken essence, rice wine, local chicken soup and chili pepper. It avoids many troublesome processes such as soaking, boiling, bleaching and washing when the housewives buy bamboo shoots. It can be eaten directly by opening bags and stirring up a little. It is convenient, fast and simple. It is bamboo shoot-loving. There are no two choices for a family.

As well as other kinds of masks that protect against harmful particles in the air. Duckbill duckbill N95 halyard that's the question I want to answer today, and I'll walk you through everything you need to know in order to find the answer, from how to choose the right N95 mask for your needs to how much time you can safely spend wearing it at any given time. N95 USA N95 masks black made in USA many of these particles are carcinogenic, therefore it's crucial to avoid inhaling them. Facemasks, which are also known as respirators, particulate respirators, or N95 respirators are worn over a person's nose and mouth to protect them from breathing in airborne particles that may be hazardous. As a nurse midwife, you're responsible for the health and well-being of mothers and their babies during pregnancy, childbirth, and early parenthood. First, you should read this article about Covid to understand how dangerous it can be to your health, as well as how to identify it and prevent it from spreading further than you want it to. 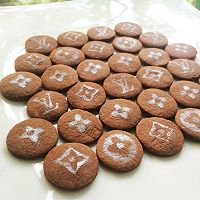 Im just addicted to playing with biscuits. Baking is not so good. Even baking idiots like me can 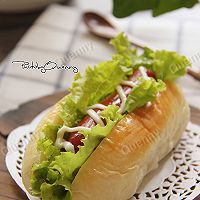 In fact, its been a long time since I made a bun like this. For a long time, either because Im 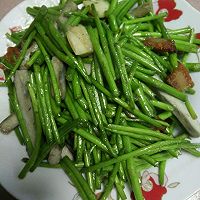 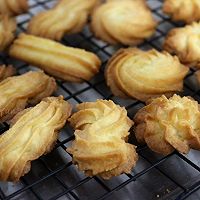 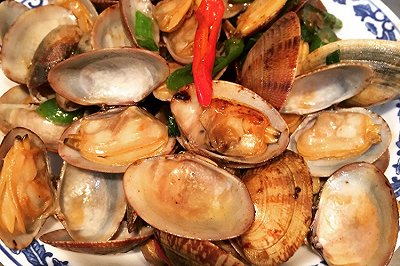