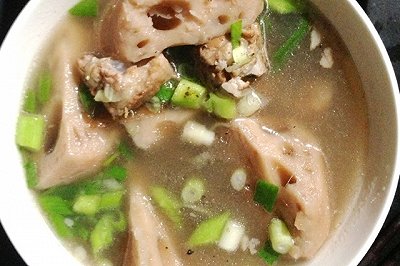 Authentic stewing method in Wuhan, Hubei Province, is necessary for the Spring Festival. Dont say anything about stewed bacon. Lotus root soup with spareribs mainly eat lotus root meat, soup is best served with soup bone, not that big pig leg bone. Dont use Guangdongs method of stewing soup to evaluate this method, because in front of Hubei people, steaming lotus root soup is just a trick. In the past, every family in Wuhan used to simmer lotus root soup. The aroma in the suspension is very fragrant. With the post-80s and post-90s, it is gradually lost. I learned this by stealing from the east to the west. Id like to share it with you. To be honest, one of the major obstacles to the popularity of simmering soup is the failure of lotus root. The first crime is the Huanong Institute of Agricultural Sciences, which is the source of genetically modified rice. In that high-yielding era, not only hybrid rice was popular, but also hybrid lotus root could not run away. The final result is that all the original lotus seeds in Hubei disappeared, and the hybrid lotus root in Hubei basically occupied. The whole countrys lotus root origin, even Guangdong is no exception, the advantage of hybrid lotus root is high yield or disease, but the most lethal disadvantage is not tasty! No sweet, no powder, no glutinous, no crisp. What on earth are you going to make? Now experts also say that everyone is still hungry, and the only way to increase production is to go. To Hubei, only wild lotus root in the lake has some good goods. You can recognize it when you buy it in the market. Fortunately, some native species are still being sold in Guangdong at the price of real tm, so we went to Guangzhou New Reclamation to approve some local lotus root. There are two main kinds of lotus root, stewed soup and fried vegetables. Some people say its wrong. Its XX Confucianism that produces lotus seeds and lotus root. Lets not talk about lotus root. We are talking about the kind of stewed soup, of course, with glutinous powder. Stir-fried dishes should not be crowded together. Unfortunately, the sellers are not clear, and they do not understand the lotus root digging. Only the seeds can know, and the digging is mixed together. This is a pure pitcher. Of course, you still have the pulp in your hand. You dont need to guess if you cut it into pulp. If its crisp and sweet-fried, if its wood and no pulp, congratulations on the hybrid lotus root. Looking at the shape of a small white lotus root, that is to say, the original species. Experts should not say more, you can go to the market, lazy fools can only go online, of course, can not find the seller in Hubei (sad ah), to wrap powder wrapped local lotus root. Eating lotus root season is also very important, the best after autumn, after the Spring Festival is not enough.

Soak lotus root in salt water first. It can not only deodorize, sterilize and taste, but also keep fresh. Stir-fry ginger and spareribs first. It can remove oil and remove fishy smell. It can also make calcium easy to precipitate. The meat is tighter and wont rot when it is simmered for a long time. Boiling soup artifacts first push the hanger Y (^ ^) Y, thick pots are also. Convenient fashion uses the kind of rice cooker that Japanese cooks very fragrant, because the inner pot is very thick, the fire control is very uniform, and it feels no worse than hanging son.

Now, I don't want to get your hopes up, because these deals can sell out quickly. Anti Virus best N95 mask for virus protection yet that does not suggest you can use them while you rest. Sterilization N95 sterilization n95 masks are actually aimed for make use of in scenarios where there is an raised threat of infection coming from air-borne toxins like bacteria or even dangerous chemicals. Because of concerns about the spread of the Delta form. Everything depends upon just how large they are actually as well as exactly just what style they are actually. Inhaling particles of this size has been shown to have a number of negative consequences on one's health. 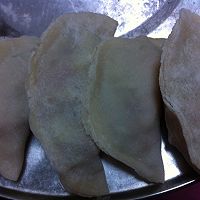 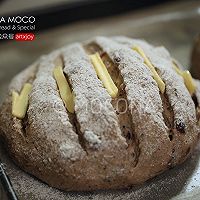 [In old age, in dreams, in smoke and water. Yan resigned and his guests were still drowned. The 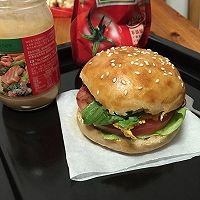 Beautiful soup that beginners must learn, Healthy recipes for baking popular dishes are suitable for all ages, Guangzhou Characteristics 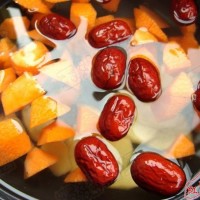 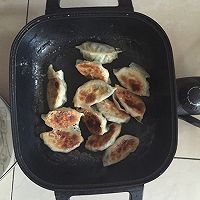 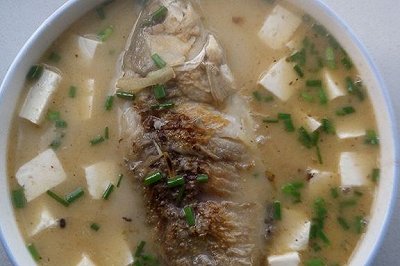 Wild crucian carp are often eaten in their hometown, especially their sweet soup and meat. 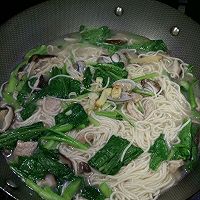