[Oil-splashed Swan Eggs] There is a kind of seafood called Swan Eggs. 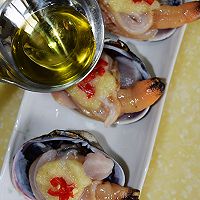 Swan eggs, named purple stone house clam, belongs to marine bivalves and is one of the coastal seafood. It is the nickname of marine shellfish purple stone house clam. Because of its large size, shape like bird eggs, and as rare as swans, it is called Swan eggs. They usually live on the seabed with smooth flow, coarse sand and gravel. It belongs to cold-water shellfish. It has strong cold resistance, large individuals, some of them weigh more than half a kilogram, and clam meat is plump, tastes very delicious and has high nutritional value. It is deeply loved by people and has become a special food in Weihai. "Legend of Seafood Swan Eggs" There is a fishing village along the coast of Jiaodong. It is said that there were two young people in the ancient village. One was called Purple Stone House. He was kind-hearted, diligent and brave. He had excellent water quality and was easy to level the ground with three or five feet of water. A clam, good to eat, lazy to do, ruthless, no evil, disturbing dogs and chickens are restless, but not used to water. One day, after the storm, a wounded White Swan fell down on the beach. The toad wandered to the beach. When he saw the wounded swan, he was very happy. He thought that it was a dream that toad wanted to eat swan meat. Today, toad really wanted to make his dream come true. So, hurriedly take the Swan home, burning water to sharpen the knife, just about to kill the swan, Zishifang heard that the toad picked up a swan to kill meat, rushed into the toads house, grabbed the knife in the toads hand, and shouted, "Cant kill, the swan is a God bird, cant kill." Toad crooked his head and said, "Im eating Swan meat. Dont meddle." Zishifang said, "No, as long as you dont kill swans, I will give you anything you want." The toad said, "Well, you can kill no swans, but you have to give me a hundred Swan eggs." Purple Stone House was eager to save the swan, so it promised. Zishifang took the Swan home, after more than a month of intensive care and recuperation, the Swan recovered, Zishifang took it to the seaside and let it fly. The White Swan flew up into the sky, circled three times, shouted three times, and reluctantly flew away. In the evening, Zishifang was so worried about a hundred swan eggs that she stayed awake all night. It was not until early morning that she closed her eyes dimly. She saw a beautiful girl in a white dress coming and offering a gift to thank the beneficiaries for saving each other. She said, "You promised a hundred swan eggs to toad. I went back to discuss with my sisters and they promised to help you." Three days later, you will go to the southeastern sea to pick up the toads in two feet of water. He waved and disappeared in the morning light. Three days later, Zishifang appointed toads and some young people with good water quality, and rowed a boat to the southeast sea to touch the swans eggs. The toad sat on the boat, and the purple stone house and some young people went down to the water for more than two feet. As a matter of fact, they felt the swan eggs and loaded them on the boat. When the toad saw so many Swan eggs, he became proud and jumped up and jumped over, inadvertently stepping on the boat, all the people on the boat and the swan eggs fell into the sea, and the purple stone house rescued several young people from the boat. He went to rescue the toad. Because the toad was not water-conscious, he held his hands firmly to the Purple Stone House. Although the Purple Stone House had superhuman water, his hands were held by the toad and they sank to the bottom of the sea after a struggle. Since then, the sea area has produced shellfish that resemble swan eggs and taste very delicious. In order to commemorate the bravery and kindness of Purple Stone House, villagers called the shellfish Purple Stone House clam. Therefore, shellfish is the change of Swan eggs, and the shape of Swan eggs, so people are accustomed to call purple stone house clam Swan eggs. Fried Swan Egg is our most famous local dish. Fresh Swan Egg is fried in hot oil pan with green pepper, cucumber, fungus and other ingredients. It is a high-end seafood dish. Seafood Swan Egg can also eat thorns, make soup and dumplings. This time, we recommend an oil-spilled Swan egg, which is very simple and basically the same as the oil-spilled vegetable. The most important thing is that the main ingredient of this dish is fresh, that is to say, it is better to use live swan eggs to make it, so as to highlight the fresh and sweet of this dish, and use the shell of the swan eggs as a container to maximize the preservation of the original juice of this dish. Original taste.

If you have a family member with active SARS symptoms or if there is an active case in your region. Anti Virus the best N95 mask for virus however not everybody understands ways to in shape a mask correctly so they're obtaining all the security they might from their mask. Earloop Demetech N95 with ear loops the Nationwide Institute for Work Safety and security and also Health and wellness ( NIOSH ) approves that the N95 Mask is a reliable means to safeguard on your own from harmful air-borne bits. Wearing a mask that can be contaminated when ill is the last thing you need to do. We don't recommend storing your respirator at very hot or very cold temperatures as that may compromise its integrity over time. Have you ever wondered if you can reuse your N95 mask? 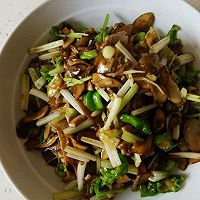 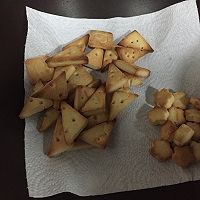 Like all kinds of cheese, the strong aftertaste makes me hard to give up. Cream cheese has a

Salted, Get together with friends, Simple and convenient 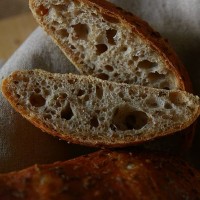 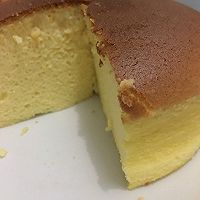 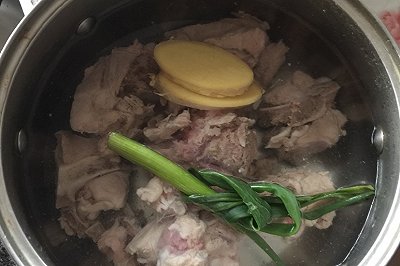 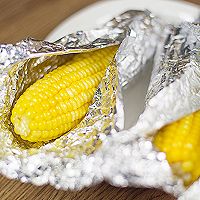 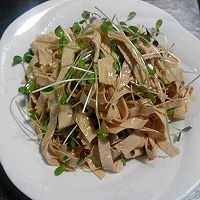 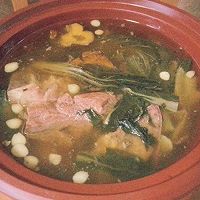 When I was reading, I often drank dried vegetable soup. At that time, when I first entered the