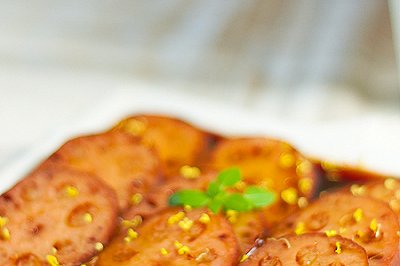 Waxy rice lotus root is a very patient dish. It takes a lot of time to prepare and make, so even though I like it best in Chinese dessert, I seldom make it by myself. But the sweet and delicious yearning has finally overcome laziness. One dark and windy night, a sudden rush of heart and soul turned out the lotus root which was originally prepared to stew sparerib soup from the refrigerator and made this sweet osmanthus red sugar glutinous rice root. I never thought lotus root was a rare food until I watched CCTV documentary China on the tip of my tongue, which was very popular these days. In the first part, the lotus root is introduced. There is no mechanized collection. Every lotus root is dug out by workers with hoes and hands in the mud of chest height. And in the process of digging, we should be careful not to break the lotus root knots, but also to prevent silt from being poured into the lotus root holes. Never thought that such a homely vegetable would have to go through so much work to become food. Chinas food products are so abundant that when we were at home, we never thought about the stories behind them. In fact, when I came to Britain, I realized that every kind of food did not fall out of thin air in a barren place where almost nothing was produced. Chinese and Japanese supermarkets only have lotus roots, which are sold one by one in vacuum plastic bags, and not every time they can buy fresh and high-quality lotus roots. No matter how people produce and dig today, I wonder what kind of chance and coincidence the first person in the world to regard the rhizome in the mud of the lake bottom as food. Think of the hard work of lotus root digging workers, and the trouble of making sweet osmanthus, brown sugar and glutinous rice lotus root, its nothing. In fact, in the kitchen, I often go into meditation. The slow, meticulous and time-consuming task of putting sticky rice grain by grain into the lotus root hole is the time when I think about life.

1, stuffed glutinous rice is very patiently tested, every hole should be compacted carefully, but not too hard stuffed, stuffed glutinous rice will expand after boiling
2, to slow stew to make the inside of lotus root full flavor, you can first stew for 2 hours, cool off the fire, then boil and stew for 1 hour, the effect is better than continuous stew for 3 hours. Better
3, dry osmanthus should not be added in the morning, but lose osmanthus fragrance
4 after long stewing. After boiling, continue to soak in sugar water to taste. It is better to put it in the refrigerator overnight, and the next day is better

A large selection of bespoke face masks for children and adults at customlogofacemask. Black N95 black mask near me the N95 face mask should be available as an option. N95 manufacturer china N95 pollution mask manufacturer an N95 mask can last anywhere from 5-8 hours to several days. Masks provide protection from the Omicron form of COVID-19? Right here are some ideas on just how to wear a Honeywell N95 Mask effectively so that you get one of the most out of this economical however essential face mask! If you don't want your child to struggle putting on their mask. 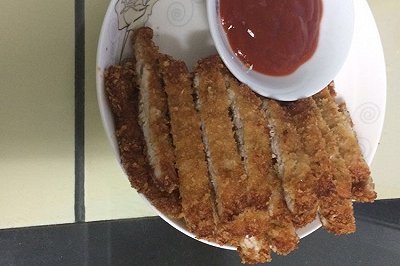 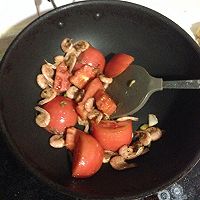 Sweet shrimp has always been a must-have in our refrigerator. Before, it was boiled, sweet and 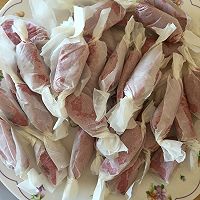 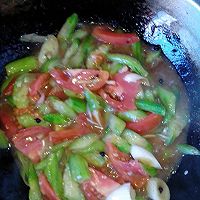 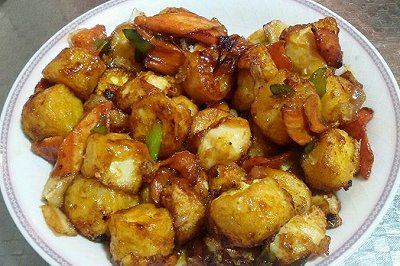 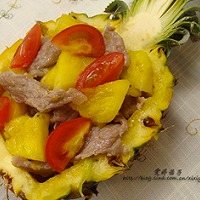 Its very tonic to eat in the month. Food Material List 1 chicken One2 Red dates 103 Fruit of 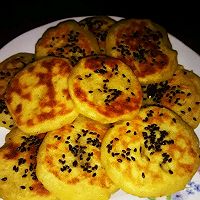